Situated in the heart of the Great Karoo, next to the N1 highway lies AIFA’s Beaufort West base.

AIFA operations commenced in 2015 at the Beaufort West airfield (it’s third base) and has since developed the airfield into a fully functional, self-sustaining aerodrome. Amongst the improvements are:

FABW airfield is earmarked to be the flagship base of AIFA and will house and train the majority of AIFA’s students per year. 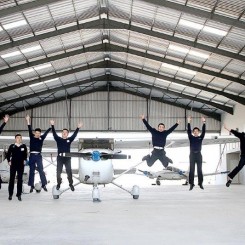 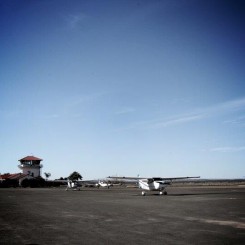 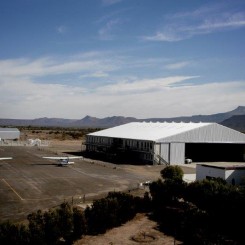 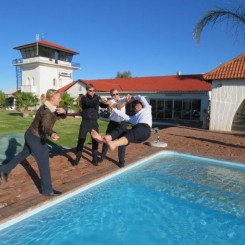 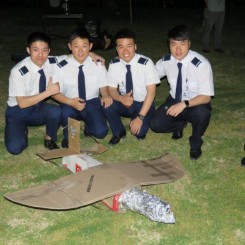 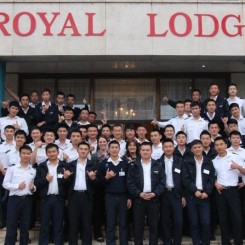